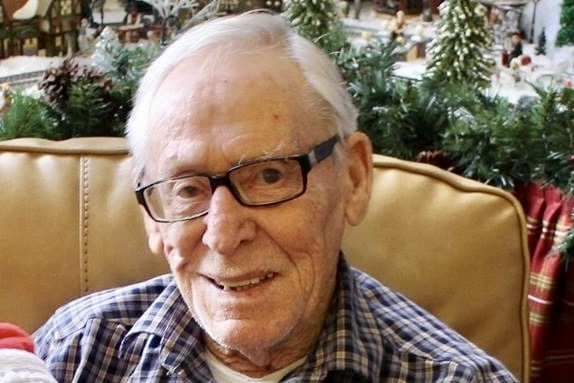 Bill was born in Castledermot, Co. Kildare, Ireland and spent much of his childhood with his grandparents and uncles on the family farm in Maganey, Co. Kildare.  He spoke often of his memories of his grandfather's blacksmiths forge at Maganey, and the hours spent watching and listening to the men who gathered there, passing the whiskey bottle, as his grandfather and uncles repaired farm equipment or shod the huge draft horses used on farms in those days.

Bill also served with the Royal Air Force from 1942 to 1945, and was stationed in India as a radio technician.

In 1950 he married Maura Nolan, a dark hair beauty he had known in Athy, Co. Kildare since he was 15, and they had five children.  At various times Bill worked at Westrex in Dublin, Ardmore Studios, Bray, Co. Wicklow, and was one of the founding members of Teilifís Éireann (Irish Television).

In 1964, Bill got the job of Chief of Sound Department with the Ghana Film Industry Corporation in Accra, Ghana and moved the entire family to Accra in February, 1964.

Always interested in challenging opportunities, Bill took a job in 1966 with Ambassador Records in Kumasi, Ghana, to set up a recording studio and record manufacturing plant, the first in West Africa.  He not only designed and drew the architectural plans for the buildings, he designed the dam for the nearby river to supply water to the plant, the acoustics for the recording studio and customized the mixing consoles for recording the music. As the political climate in Ghana changed, Bill looked for opportunities to leave and in 1969 he moved his family to Ontario, Canada where he worked at Bellevue Pathé in Toronto. Bill went to be a founding member of Mirrophonic Sound, in Toronto, then worked for Magnatech in New York, where he was based in India and introduced modern sound recording technology to the film industry there. Bill also travelled to China and South Africa for similar purposes.

Bill had diverse interests and delved into any opportunity that struck his expansive imagination. He built several astronomical telescopes and was the first person to photograph the traverse of Sputnik 1 across Ireland in 1957. His photograph was published in the Journal of The Royal Astronomical Society in 1957.

Throughout his entire life, Bill was an energetic, imaginative, creative and passionate man.  He was his own brand of genius and, as is often the case with such people, he could be difficult and temperamental at times, anyone who knew Bill appreciated the fact of his quick wit and outsize sense of humor.  He absolutely loved animals of all kinds, literature, classical music and opera, and pursued a lifelong passionate interest in astronomy. Like any good Irishman, he enjoyed a glass or two of whiskey.

Bill was preceded in death by his beloved wife Maura, and his oldest daughter, Gerardine.  He is survived by his son Hugh and wife Linda, son Bill and wife Leslie, daughter Philomena and husband Paul, daughter Mary and husband Mike,