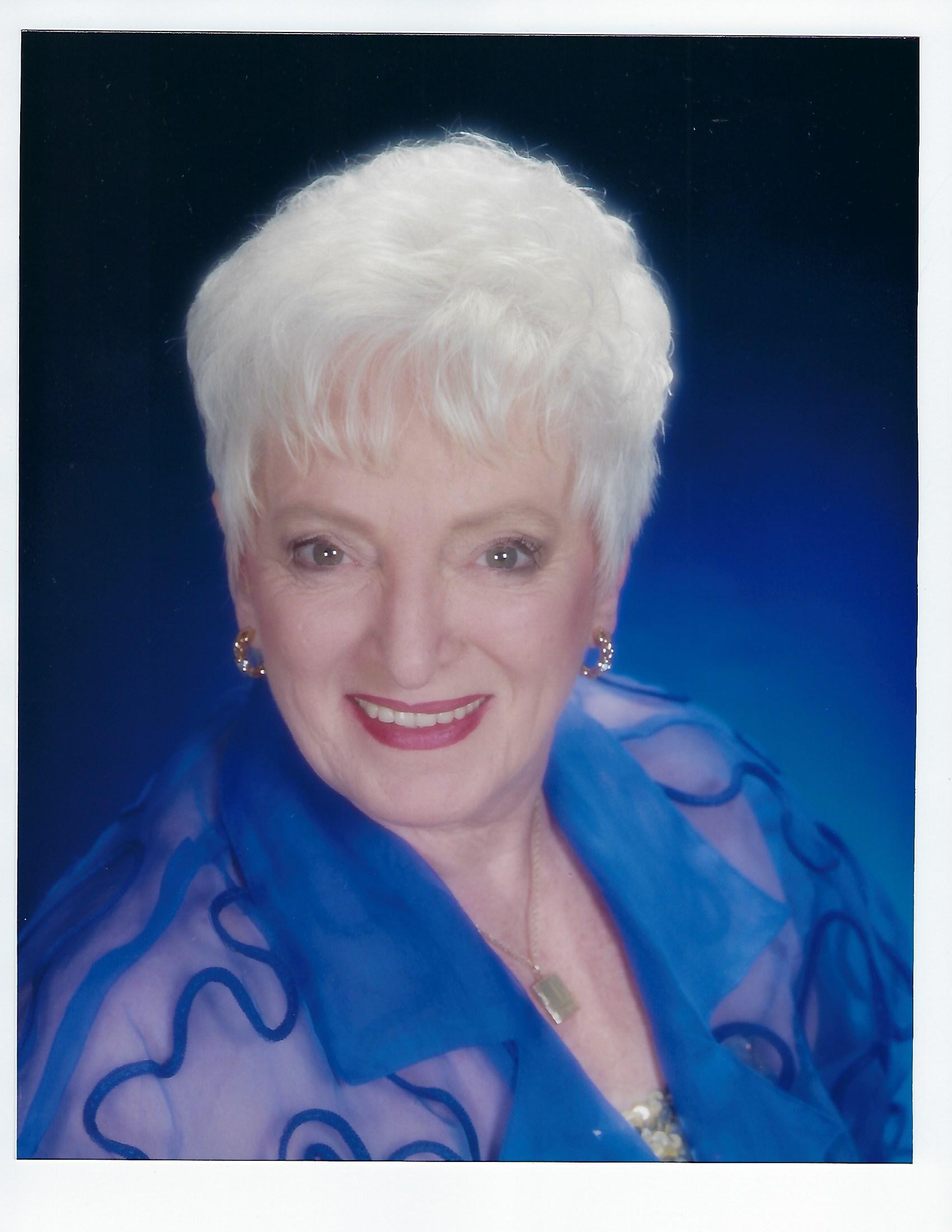 We lost our beloved Arlene Barbara Penny on September 11, 2020.  Born February 10, 1934, she is survived by her husband Graydon (Red) Miller, and predeceased by her daughter Lynda, husbands Vincent Casey and Warner Penny, and parents Reta and Albert Morrison.  Arlene is also survived by her children David, Kelley (Bill), John and Laura, as well as stepson Kurtis (Gena), and stepdaughter Krista.  Dearly remembered by grandchildren Jeff, Jennifer (Andrew), Amanda (Matthew), Billy (Emilie), Reta, Zoe (Harley), Jack, Spencer, Graydon, Kaila, Max, Frida and Ryan.  She also had eleven great grandchildren.  Arlene was a teacher, and later worked in real estate, finally retiring from Northern Telecom in 1993.  She greatly enjoyed her retirement, with summers at Cole Lake and dividing her time between Barrie and the West Coast for many years.  Arlene was described as a woman ahead of her time and a force of nature.  She was incredibly well-read, a talented pianist and a wonderful seamstress. Arlene was not just the life of the party, she was the party and her smile and stories lit up the room. Known to family and friends as both "Mother" and "Grammie", she will be missed for her fabulous personality and unstinting generosity.  Online condolences may be made at www.peacefultransition.ca