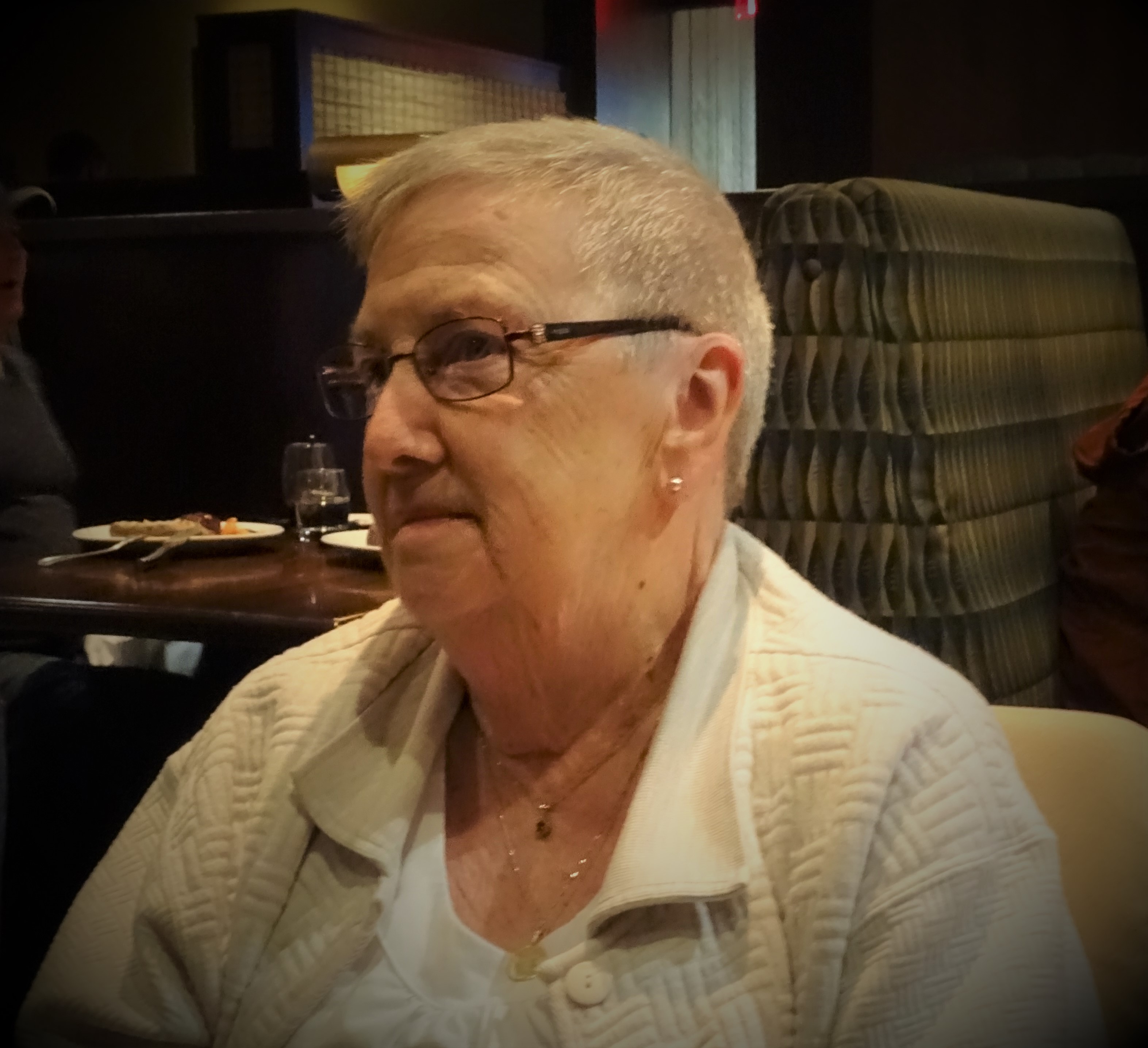 After a long and courageous battle with cancer Bernice passed away on November 7, 2019 at the age of 85 at the Royal Victoria Regional Health Centre, Barrie, Ontario.  Born in Manitoba, Bernice moved to Ottawa in 1972.  She was an employee of Alterna Credit Union and retired in 1994. She enjoyed doing crafts; puzzles of any kind; bowling and golfing.  She moved to Barrie in 2013.  She leaves to mourn her passing her brother Alvin (Josie) of Brandon, MB; her sisters Vivian Shortt (Reg) of Barrie and Emilie Cale (Don – deceased) of Strathmore, AB; her stepchildren Roger Benoit, Robert Ranger, Ron Ranger, Pierrette (Ranger) Chapman and Diane (Ranger) Ferguson and their spouses; many nephews and nieces dispersed across the Canadian prairies and as far away as Australia and Germany; step-grandchildren, and many friends in the Ottawa Valley, Innisfil and Georgetown.

She was predeceased by her partner of almost 25 years, Bob Ranger, her parents, Bert and Gudrun Gustafson, two sisters, Janice and Janet (Watson), stepchildren Richard, Raymond, Denise and Roger (Ranger).  She will be missed.

Bernice’s wishes were that she be cremated and taken back to Erickson, Manitoba for interment.  In lieu of flowers, donations to the Simcoe Muskoka Regional Cancer Program – Royal Victoria Regional Health Centre, Barrie, ON https://www.rvh.on.ca/SitePages/main.aspx would be appreciated.