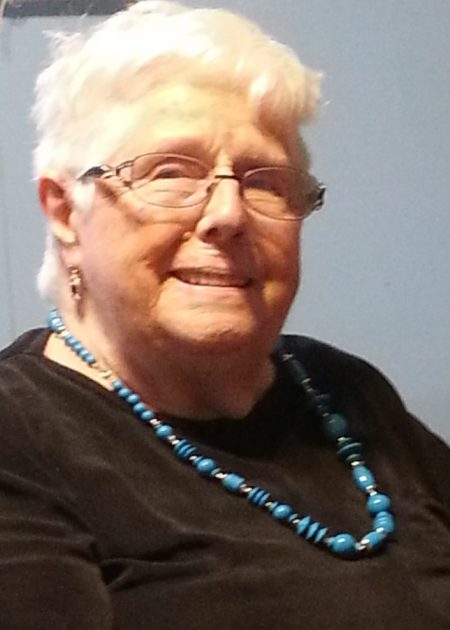 She will be greatly missed by her grandchildren: Victoria Antes (nee Olijarnyk), Elaine Lowe and Devon Lowe. Including her nieces and nephews, neighbours and friends.

We are very thankful for the care and support given to our mother and our family by Dr. Van Walraven and the entire staff at the Hospice Simcoe - 336 Penetanguishene Rd, Barrie, ON L4M 7C2

In lieu of flowers, contributions may be made to Hospice Simcoe www.hospicesimcoe.ca

Interment will be at a later date, at the Aurora Cemetery – 14253 Yonge St, Aurora