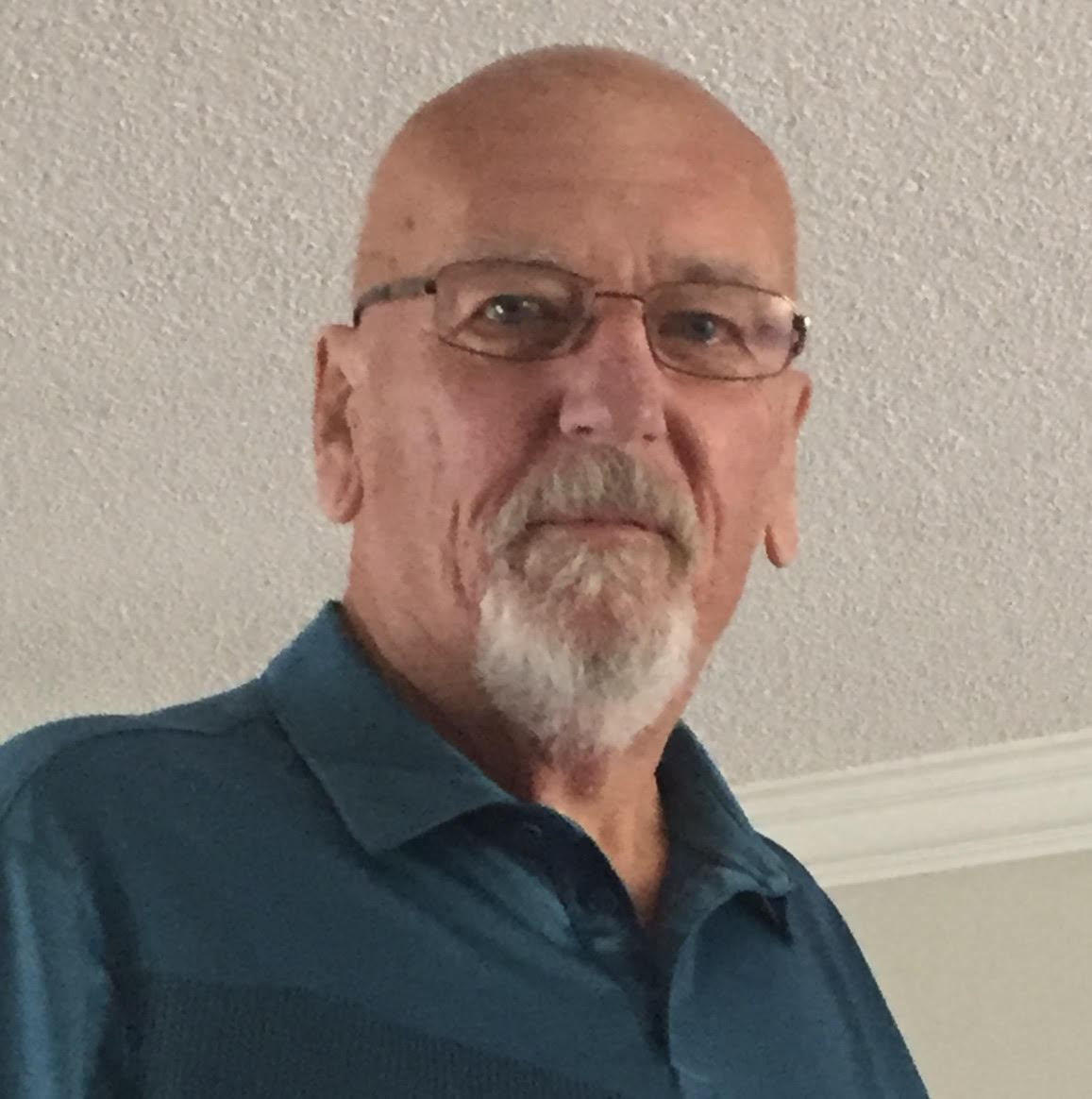 The story of Vytautas Kazimieras Laugalys (Chuck) is a bountiful one. In a small displaced person’s camp in Germany, Chuck was born on September 8th, 1946, to the late Zigmantas and Jadwyga. For the first four years of his life, Chuck stayed in Germany with his mother. Zigmantas had emigrated to Canada first, hoping to work and find a home for his little family. In 1950, Chuck finally emigrated to Canada aboard the SS Cunard with his mother, landing in Halifax. Shortly after their arrival, the Laugalys moved to Hamilton, settling into a small home with an empty attic. Chuck used to start off his childhood stories with tales of creeping like a mouse across the creaking floorboards. He feared that if he were to wake the landlords, they might have felt angered enough to throw them into the lonely midnight streets.

As the years dwindled on, Zigmantas started his stone masonry business in Cambridge called Angel Stone. This provided Chuck with a whole new array of stories. Going to school to work with his father, creating strong hands and mind that would later in life help lift his family into the proud Laugalys they are today.

At the age of sixteen, ignorantly thinking he would remain an only child, his brother Edvardas Zigmantas Laugalys (Ed) was born. Chuck loved his brother, despite telling him he was adopted or hanging him by his feet over the stairway banisters. Even if he tried to hide it behind the burly mask, he liked to wear.

With adventures and heroics on his back, Chuck went on to build a horse farm. He would ride in competitions and give lessons to children. Parents of those children used to complain that their kids would be covered in "green boogers" after each class. Chuck would tell them, "my horses are aware that the children are beginners. They are teasing them until they become adequate riders."

Chuck soon found love with Margaret (Peg) and had his first two children, Erica and Krista. They were married for twenty-three years before Peg passed away. In hopes of mending his broken heart, he returned to work a day later, desperately trying to continue his work and provide for his young girls.

In 1995, Chuck met his second wife, Cheryl. After only three dates, they were engaged and married that same year. He went on to have two more children with her, Claudia and Harrison. As the years of love, friendship, and family grew, so did his legacy.

He lived to hunt and provide for his family while showcasing his endless stream of love for his dogs. He was a dedicated man who later sold his farm and went into the banking world where he earned himself an executive position. When he learned what he could from banks, he went on to construction until he retired at seventy.

He taught his family that hard work and self-discipline will always lead them to achieve their goals. He made them promise to live life without regrets, be there for each other, and treat anyone they met with kindness and love. He was proud of who his children became as he watched them grow until his last day. Talking about his children were his favourite stories.

Chuck will forever be in his family’s hearts and in the hearts of those he has shared his life with for seventy-three years. He is survived by his wife Cheryl, his children Erica (Stuart), Krista, Claudia, and Harrison, brother Ed and his wife Marg, niece Brenda (Sonya), nephew Scott, his Uncle Tony and Aunt Liuda, as well as all of his cousins.