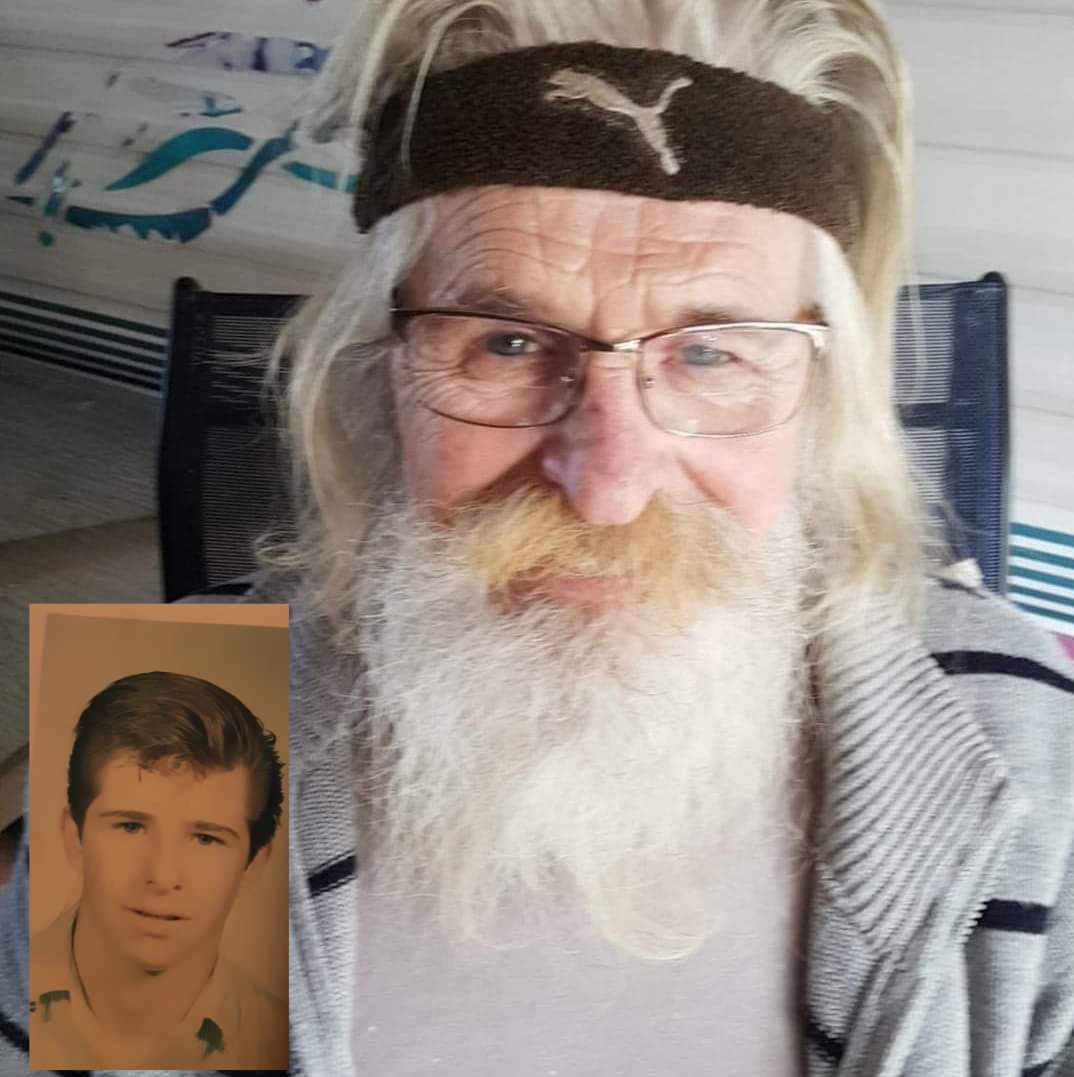 We are very sad to announce the passing of Doug on October 3, 2020 at age 70. He passed at RVH hospital in Barrie, Ontario. Doug was predeceased by his parents Osborne and Violet (nee Dubeau).

Step-grandfather to Tayler and Caleb.

Uncle to Stefanie of Bowmanville and Steve (“Smitty” he would call him) Duarte from Oshawa.

He was Godfather also to very special youngins.

Only brother of Gale McTiernan (Duarte) from Innisfil Ontario.

A very Special Thank you to K.C. Patterson for being there. He loved your singing and made his 70th birthday a special one. A thank you to Barrie's Transitional Unit. You ladies and doctors made it possible for us to say goodbye even through the pandemic.

Gale would like to Thank all who helped her with cleaning, getting propane, giving their shoulder. Doug is smiling from above.

You would often see Doug in his sweatband working on his vehicles with a cold one not too far. His biggest love was his 57 Panel Truck and of course wee Sparky.

In approx. Nov 2009 his life changed when he had a major stroke. He never gave up. He moved to Gale's the following winter and then bought a trailer at Bee Happy Campground. He wanted to be back home. Gale sold her house and moved beside him to take care of him and yes vise versa.

He worked on his trailer's roof until mid-August 2020 until he couldn’t anymore. BUT he kept active as best he could. Gale finally convinced him to go to hospital and he was given 3 to 6 months. He left us 2 weeks short a day.

Doug, you are loved and missed.