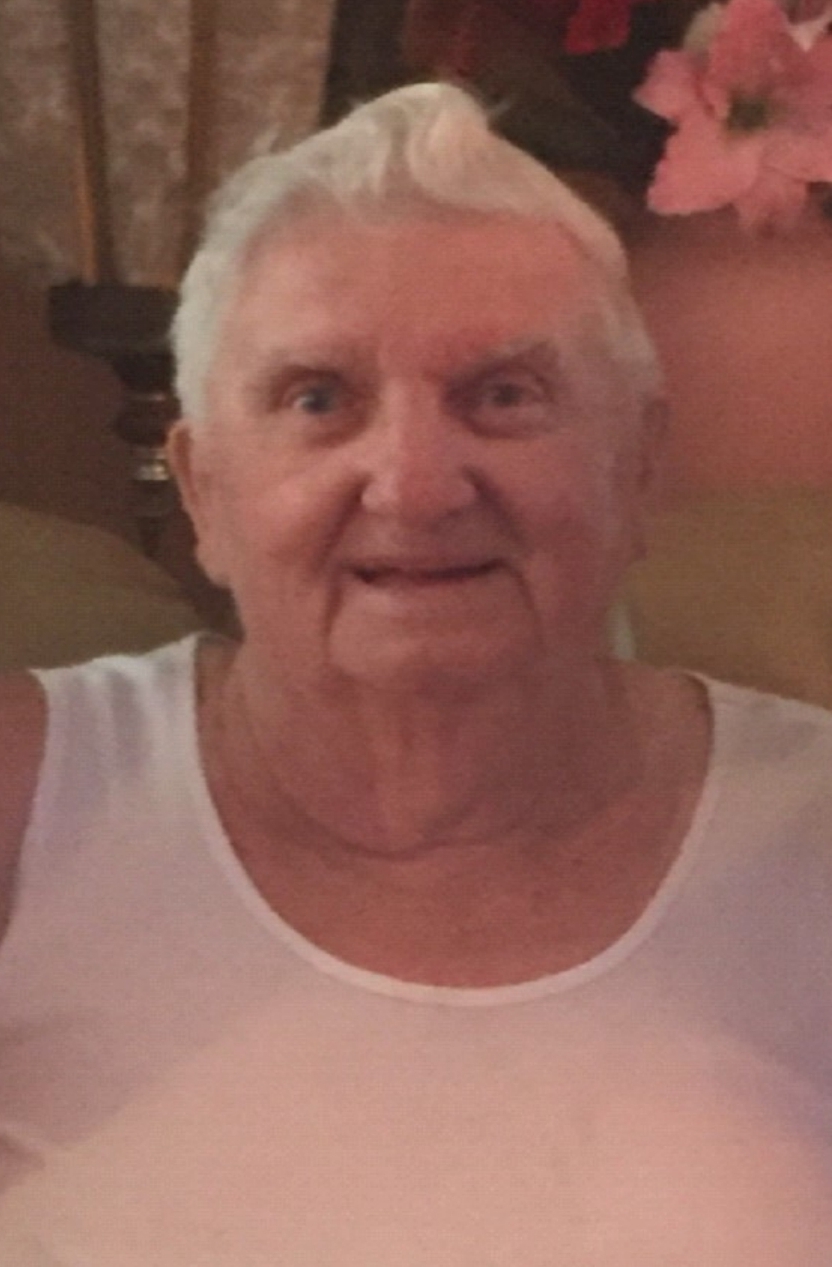 Funeral Details: Funeral services will be held at a later date at Goodfellow’s Funeral Home in Parham, Ontario

With heavy hearts the family announces the peaceful passing of their beloved Husband, Father and Papa on January 31st, 2020 at 11:23 a.m., surrounded by his family in his 90th year.  Douglas will be lovingly missed by his wife, Dalaine (nee Barry), son Dwayne (Denise), daughters Melody (Ron), and Donita (Brad), predeceased by daughter Debbie. He will also be missed by his siblings Eric (Muriel), Kathleen (Frank) and Aileen and his grandchildren, Jesse, Kayla, Krystal, Kylee, Jason and Randy.

Douglas had deep roots in the Parham, Ontario community. Douglas served on the HMCS Haida when he was a very young man. He had a long and proud work history in the construction field, which took him all across Canada, the U.S. and even to India. He was well known and sought after for his honesty and integrity.  Douglas was a fiercely loyal and devoted husband and father. There was no end to the sacrifices he was willing to make when it came to ensuring the well being of his family. He was always ready to lend a helping hand and his sage wisdom will be sorely missed by his children.  His love, especially for his wife Dalaine, was awe inspiring and unconditional, and that love kept him going long after his health deteriorated. He always put his family ahead of himself.

The family would like to express their sincere gratitude to Dr. Jose Lopez and his staff and Magdy Kamel and his team at Purehealth. Special thanks also to Terri, Simone, Trudy, Robin, Rosemary, Lilly and all the caring staff of Bayshore, St. Elizabeth's and Whispering Pines. The family would also like to thank the staff at Peaceful Transition for their care and compassion during our time of need.  Funeral services will be held at a later date at Goodfellow’s Funeral Home in Parham, Ontario.  In lieu of flowers, donations could be sent to the Parham United Church, c/o Eric Wagar, P.O. Box 34, Parham, Ontario K0H 2K0.