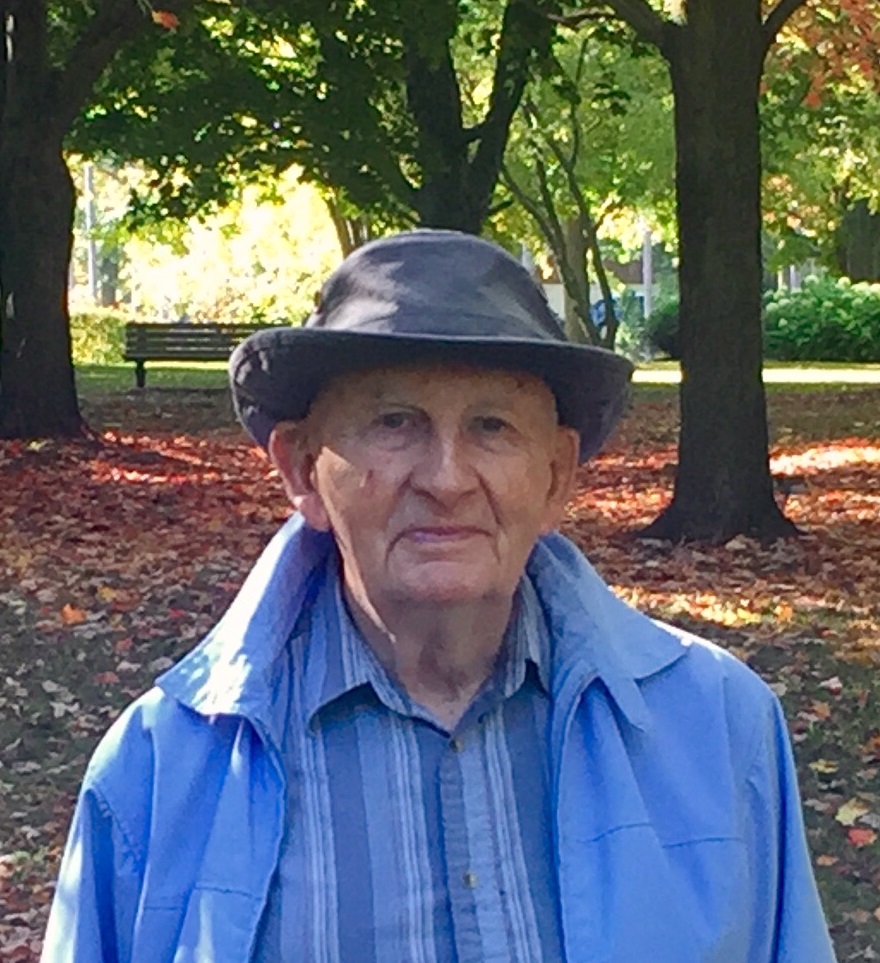 Funeral Details: A celebration of life will be held at the Royal Canadian Legion Branch 147, 410 Vincent St in Barrie on November 22 from 1 to 5 pm.

Dr. James Alexander McPhee, 94, passed away peacefully with family at his side at Royal

March of 1943. Shot down over Germany during active duty in November of 1944, he was

captured and held as a prisoner of war until his escape in May of 1945. After graduating from

the University of Toronto Medical School in 1953, Jim practiced family medicine in Gravenhurst,

King City, and Richmond Hill until his retirement in 1992. Jim continued working until 2009 at the

Health). During his career, he was active in the establishment of York Central Hospital, where

he also served on the Medical Advisory Committee and for a time as Chief of Staff. He was a

past-president of the Ontario College of Family Physicians. Jim had a lifelong love of music and

the outdoors which he shared with his many beloved friends and family. In his retirement, he

was an active member of the Golden K, the Veterans Club of Barrie, RCAF 441 Wing

Association, and an active lecturer at the Historical Society.

Predeceased by his parents Angus and Elizabeth (née Cooper), his siblings Murdoch, Sarah,

wife Marilyn (née Webster), and his daughter Mary. He is survived by his children Bruce,

He was a man of incredible determination, integrity, and intelligence who touched many lives.

Jim was known for friendship and kindness to others; he will be greatly missed and fondly

remembered. A celebration of life will be held at the Royal Canadian Legion Branch 147, 410

Vincent St in Barrie on November 22 from 1 to 5pm. Memorial contributions may be made to the

Veterans Club of Barrie or the Royal Canadian Legion.