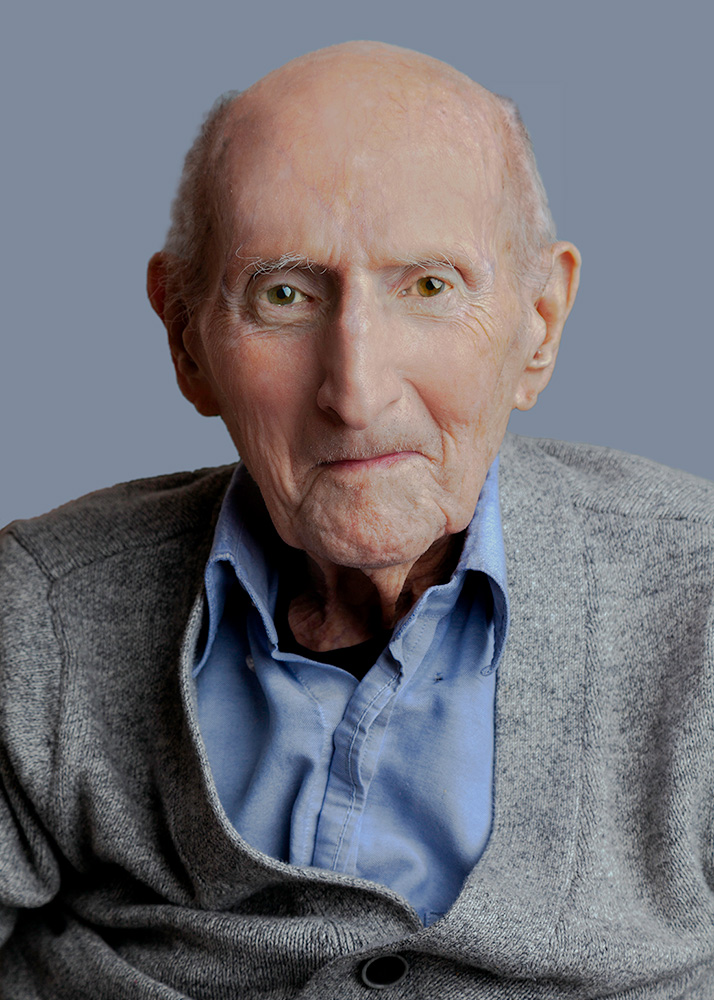 After completing his service in the Canadian Navy (WWII), he attended the University of Toronto and graduated with a B.Comm in 1950. He became an accountant and spent the majority of his career as an auditor with the Federal Government.

Ernest imparted his wisdom to those around him through humour and an abundance of insightful quotes he could spontaneously recite. He will be missed by his family and many friends.

In lieu of flowers, Ernest would have wished donations made to the Alzheimer Society Ontario in remembrance of his wife Kathleen Gilligan.