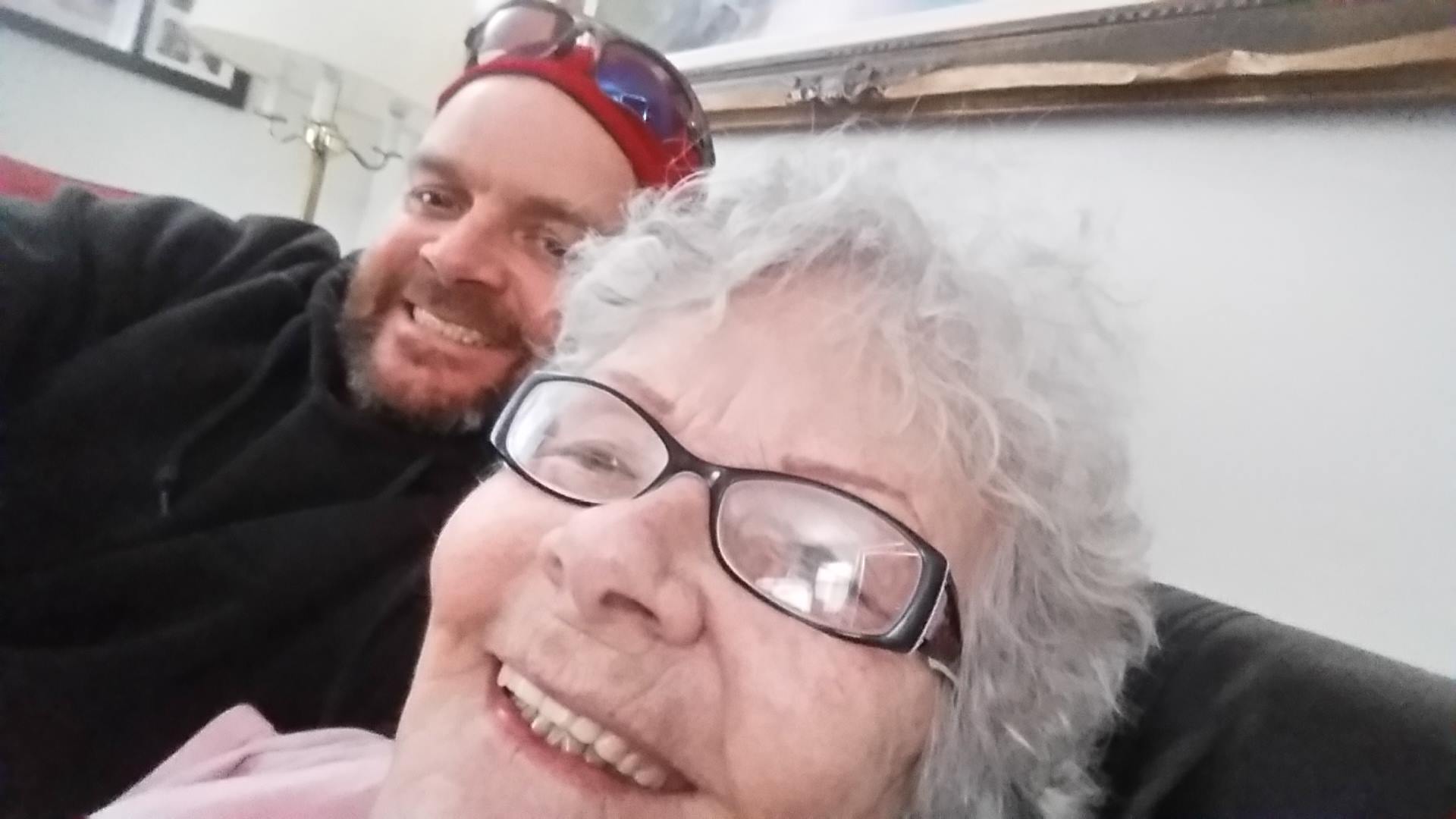 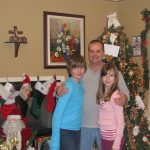 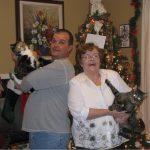 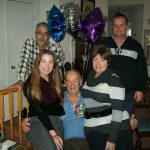 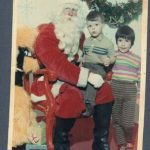 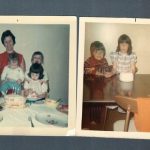 Frank was a loving brother, uncle and son and friend.  He has gone before us to be greeted by his Father Frank L. Belyea, Sister Shelley Wright and beautiful Niece Dana Marie Wright.   He will be forever in the hearts of his family, His mother Theresa Maloney, sister, brother-in-law and nephew and niece, Holly (Belyea) Piotrowski, Ian Piotrowski, Jacob and Taylor Piotrowski, Shelley’s daughters Jessica Wright and Melissa Wright, Brother Earl Belyea his children Joe, Jasmine, Nikki, and Sister Melody Belyea.

Frank’s family is very touched by all the beautiful messages they have received from his many friends and acquaintances.