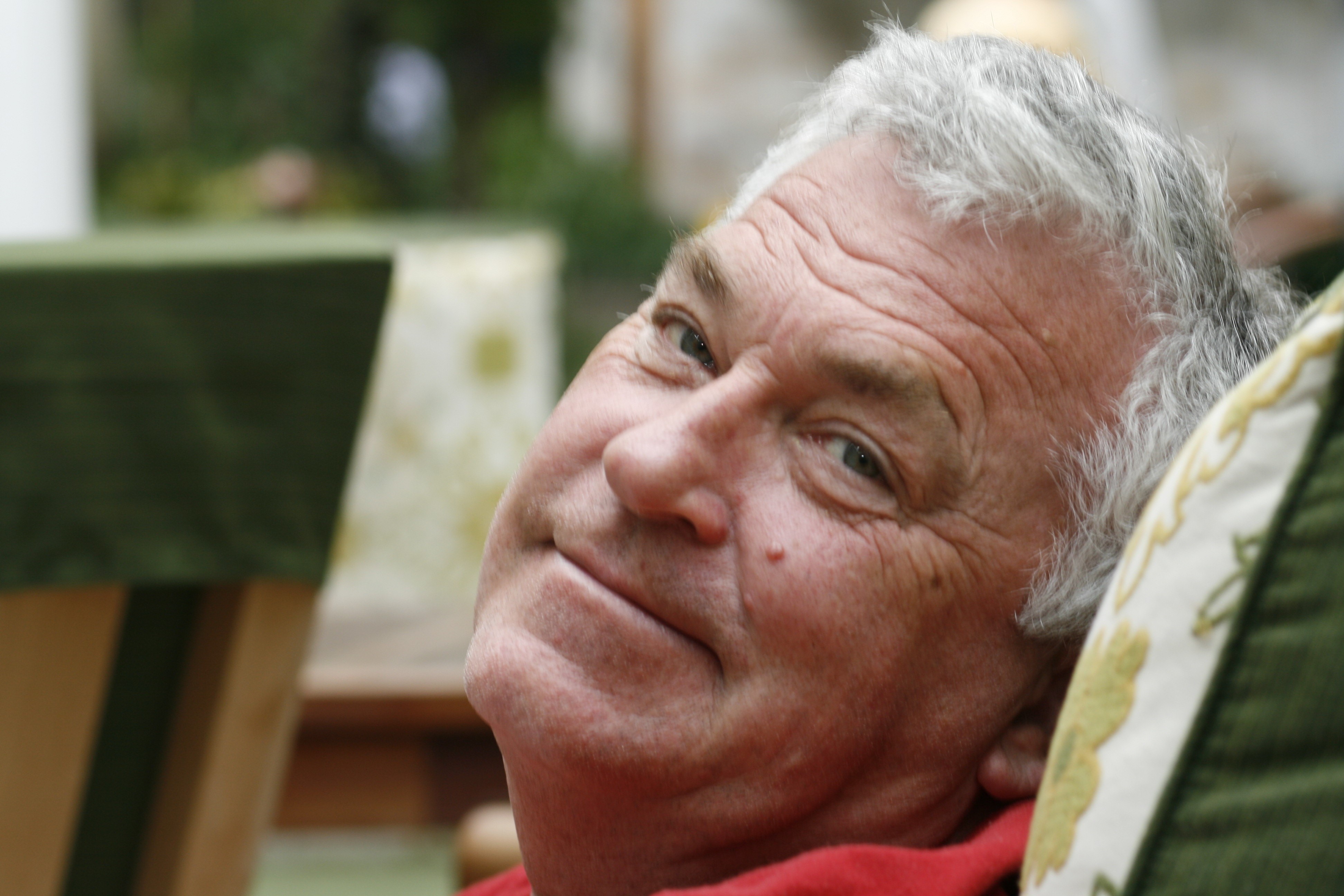 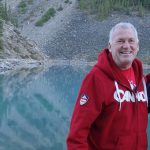 Conboy, Gary Arthur:  Passed away unexpectedly on June 6, 2022 at the Hamilton General Hospital in his 68th year.  Beloved father of Aaron (Nicole) Conboy of Keswick.  Loving grandfather of Abigail and Johnathan.  Dear uncle of Nicole, Tara and Cory.  Gary was a long-time business owner and community member of Cliff Crest in Scarborough.  He loved Jesus with all his heart, talking to new people, travelling, animals and attending motorcycle rallies.  He will be sorely missed by his many friends.  Arrangements entrusted to Peaceful Transition York (2-15236 Yonge Street Aurora) and condolences may be forwarded through www.peacefultransition.ca