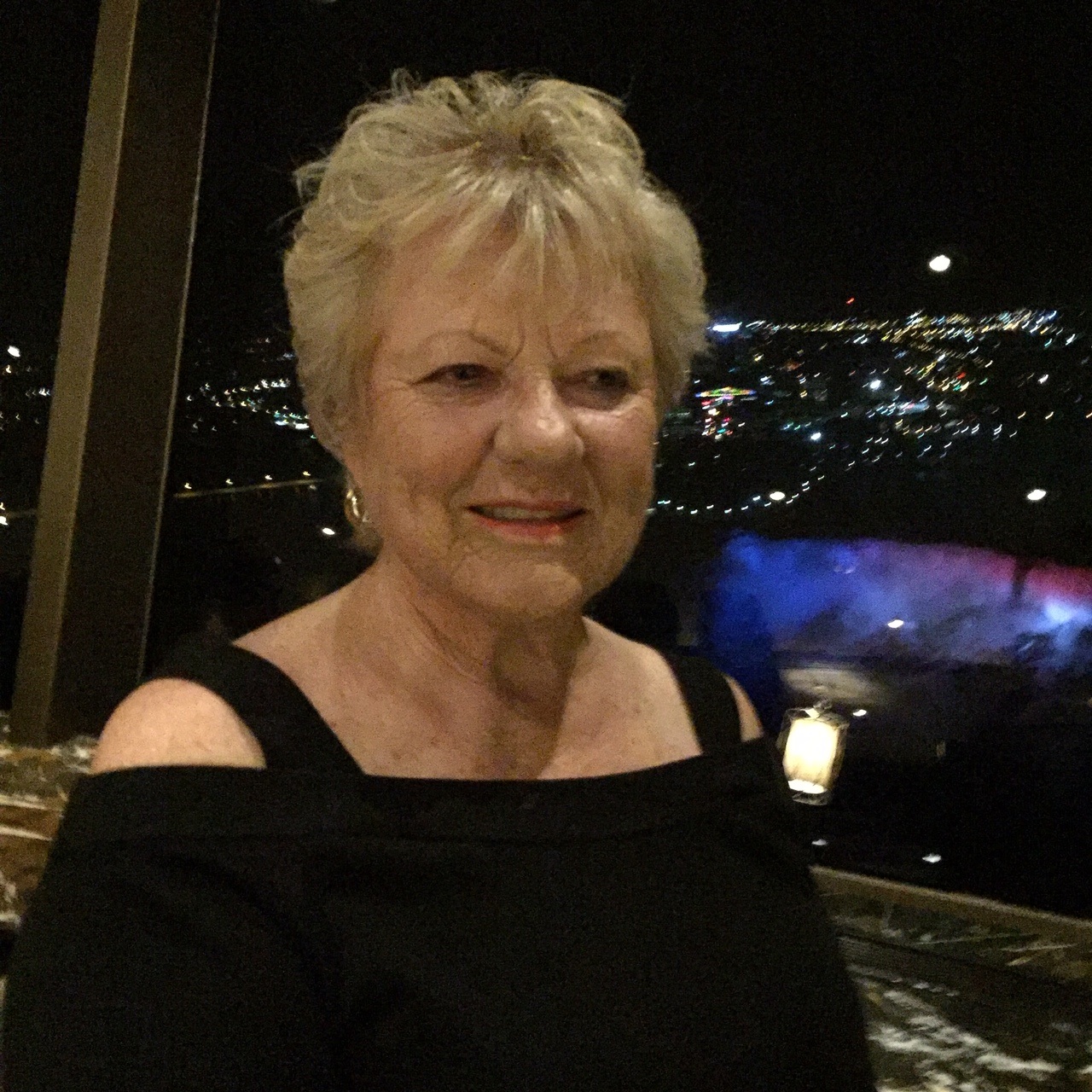 Funeral Details: A Celebration of Life to be held early this summer at Big Bay Point

Born December 12th, 1936, in Moorefield, Ontario, she later lived in Toronto, Thornhill and Innisfil and worked for the York Region Catholic School Board, as an outstanding school teacher, being brought back from retirement on more than one occasion.

Glennis was very devoted to her family and enjoyed a wide circle of friends. She was a keen tennis player at the Thornhill Tennis Club and an avid golfer and bridge player at Big Bay Point and at the Stonebridge Country Club in Naples, Florida.  She also enjoyed gardening wherever she was.  Glennis had a great affection for Lake Simcoe and was a young governess and later a cottager and homeowner there for many years.

Survivors include her husband Don, daughters Lesley (Robert), Camille (Greg) and sons Michael and Jason (Andrea) and grandchildren, Kaitlyn, Danica, Xavier, Eliana and Octavia.  She is also survived by her sister Shirley and brother Bill (Sharon), as well as five stepchildren and nine step grandchildren and many loving nieces and nephews.  She was preceded in death by her first husband, Alexander, her sister, Beverley and her brothers Jim, Ted and Sonny.

A Celebration of Life will be held early this summer, at Big Bay Point. Details to follow.

Memorial contributions are welcome to The Sunnybrook Foundation https://sunnybrook.ca/foundation/