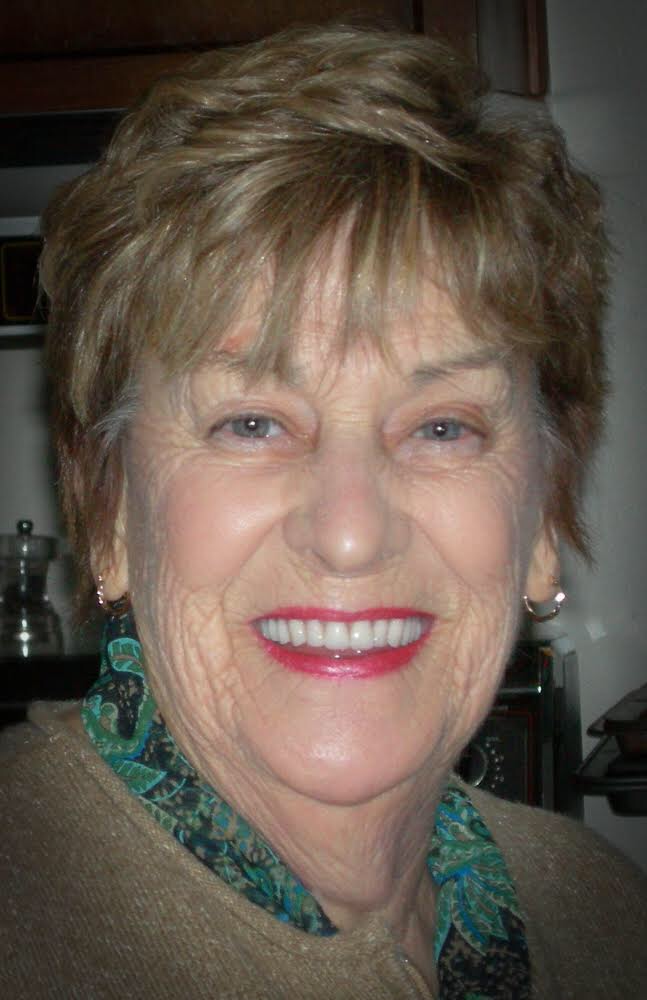 Funeral Details: A Private Family Farewell will take place due to Covid 19 restrictions.

It is with great sadness that the family of Janet Walke announces her passing. On Sunday June 7, 2020 at 89 years of age, her brave battle with Alzheimer’s came to an end.

Janet is survived by her loving husband John Walke of Newmarket, the love of her life.

On September 25, 1930, Janet was born to Philomena and Thomas in a small fishing community on Cape Breton Island, Nova Scotia. Janet was one of eight children.
As a young girl, Janet loved to skate in the winter months and swim off the pier where the fishing boats would come in with their day’s catch. Janet would like to tell the story of how she would line her dolls up in the attic and play school, where she was the teacher and her dolls were her students. As a young teenager, Janet worked down by the pier at the fish factory skinning cod.
Janet eventually left the small fishing community and traveled to Toronto to join her sisters. A few years later, Janet would meet the love of her life, John and they would be married in 1954.
Janet and John first settled in Toronto where Janet worked at the GE plant and had their first baby, Mary, who died at birth. Janet and John had their second child, Debbie while still residing in Toronto. Shortly after having Debbie, they moved to Richmond Hill where they bought their first home and raised their three children: Debbie, David and Harold.
Janet was a devoted wife and mother who cared dearly for her three children. She also had a big heart for the family pets: Queenie, Lady and Suzie. Janet had a zest for life and a terrific sense of humour. She loved to make tea, sit and chat and enjoy a sweet treat with “Johnny”.
Janet was a wonderful homemaker and cook. Some of the family favourites included her Nova Scotia meatloaf, breaded chicken wings and her second to none date squares. Janet really enjoyed the time she spent with John going to the trailer in the Kawarthas and always stopping for ice cream on the way.
Later in years, Janet and John moved to Milton for a few years and then, moved to Newmarket where they lived until Janet needed additional care. Janet moved to the Bradford Valley Care Community long-term care home in 2014. She lived out her final years at the home where she was cared for by the dedicated staff. During her stay at Bradford Valley, John would visit Janet every day until the Covid-19 pandemic hit.
Janet is survived by her loving and devoted husband John Walke and her loving family: her daughter Debbie (Tony), son David (Kim), and son Harold (Adele).
She was a proud Grandmother to Michael (Erin), Kevin, Amanda and Sarah and Great-Grandmother to Callum and Nolan. She will be missed by her many nieces and nephews.
Janet was preceded in death by her daughter Mary who passed at birth. She was the last of her sisters and brothers and was preceded in death by Harold, Eunice, Peggy, Betty, Frank, Willena and Raymond.
John and his family would like to extend their sincere appreciation to the entire staff at the Bradford Valley Care Community long-term care home for their loving care of Janet.
Due to the Covid-19 pandemic, there will be no memorial service. In lieu of flowers, a memorial contribution can be made in Janet’s name to the Alzheimer’s Society of Canada at the following address: https://alzheimer.ca/en/Home