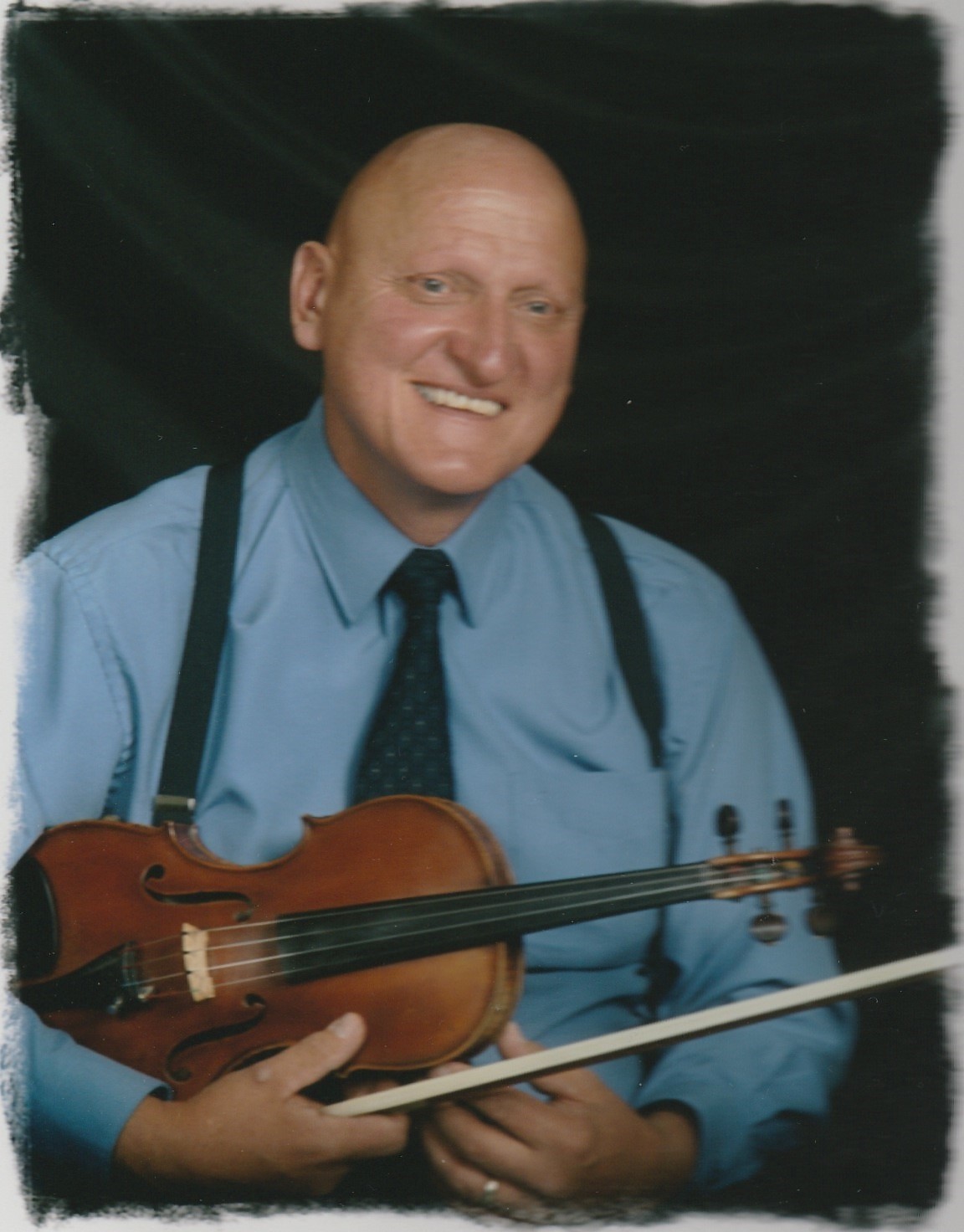 John Edward Shantz passed into the presence of his Lord and Saviour on October 3rd, 2019.

Remembered fondly by his nieces and nephews, you know who you are!

John was born on May 22, 1949 in Dunville Ontario to Mahlon and Mary Shantz.   He was the sixth of seven children growing up in Dunville, Cayuga and later Markham, Ontario. He graduated from the University of Western Ontario with a BA, and completed an extra year for music, where he obtained his Grade VIII in Violin and his Grade II in Theory. After University he apprenticed in Oakville as an Aluminium Siding Installer to pay for his schooling. While living and working in Oakville, he shared an apartment with his brother James who was a student at Toronto Baptist Seminary.

One evening while alone John felt a strong conviction that he needed to surrender and accept Jesus as Saviour that night so that God would not leave him. From that day forward John’s desire was to grow in the knowledge of God and to serve Him. This was a turning point for John, and a few years later he went to Toronto Baptist Seminary where he received his Master of Divinity in 1979.

While a student at Seminary, he was also a youth/associate Pastor in Oakville. During this time he met, courted and married Sharon. Shortly after graduation, John and Sharon moved to Wolfville, Nova Scotia where he was interim Pastor for one year at a small independent church.

Moving back to Ontario in 1980, he once again took up the aluminium siding trade. This was to be his primary occupation for the majority of his working career until he retired in 2011. There was a period of five years where he managed and worked a horse boarding farm in Stouffville. During this time he was also busy as a Lay Preacher and playing violin at church services.

In 2011, he began working in an Insurance office and went on to obtain his Registered Insurance Broker of Ontario license and would continue as an insurance broker until his final retirement mid August 2018.

John was very concerned for the spiritual well being of his family and many theological discussions were had during family dinners.  John was able to answer any questions his children had about religion and the Bible and usually in far greater depth than they had anticipated.

John had a life long passion for sports, whether it was Basket Ball, Baseball, Hockey, Golf or Ping Pong. He was very competitive and instilled in his sons a sense of fair play and sportsmanship. He was a good sport when losing however he rarely had to showcase that. When John could no longer play he would watch whatever he could on TV, whenever the Olympics was being held the TV was on constantly no matter the event. John was more interested in the athletic prowess of the athletes than the outcome of the event.

He was enjoying his retirement with reading, playing with his grandchildren and spending time with Sharon and his family. John’s love of playing his violin kept him busy, playing with the quartet, church services, and Christmas concerts and everywhere else he was asked to play.

The discipline of God’s love in John’s life shone through his life and his music.