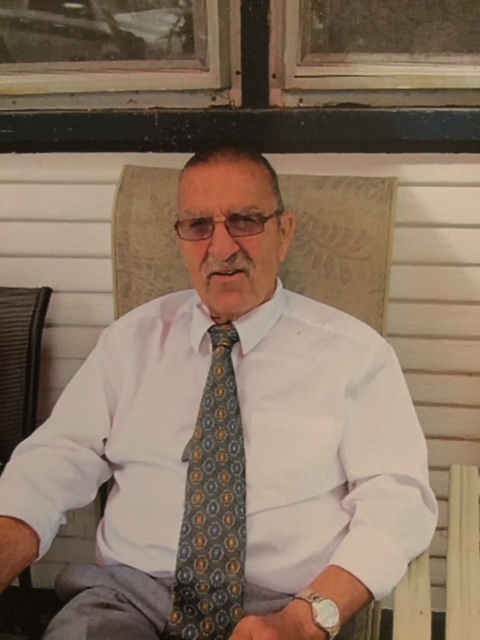 Born in Hamilton, on Sept 16, 1938, John spent his formative years in Southern Ontario. But it was his move to Moose Factory in 1965 that started the most fulfilling part of his life. He spent 35 years in the James Bay area, loving the land, its people and the several jobs he encountered.

First and foremost, John loved his family- the grands, great grands, and great great grands were a joy to him. He had great pride in the accomplishments of his children. His other interests included the beloved summer cottage at Big Bay Point, becoming a private pilot and owning his own plane, twenty years as a snowbird in Florida, and enjoying golf. He was a Mason, passing on this legacy to his son, Stephen and soon to grandson, Jeremy- five generations of Kirk Masons.

We will all miss John immensely, but he leaves his values of a strong work ethic, an unwavering faith, honesty, commitment and kindness.