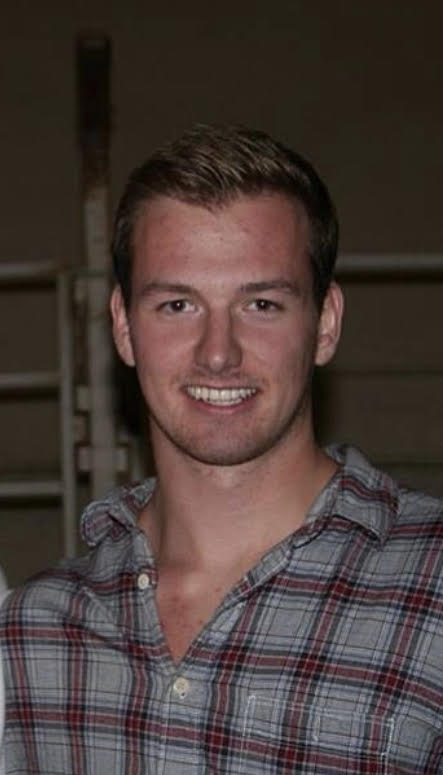 Funeral Details: The family will be hosting a party to celebrate Jonathan at the farm later this year.

Like many ski racers before him, Jonathan realized how deeply he loved the sport when he stopped ski racing.  Returning to the times when he was a kid on the hill at Holimont running gates, skiing in the trees, turning just about anything into a jump and, his favourite of all, making smoke, all with his friends and family.  He found that again later in life in Whistler coaching at the Whistler Mountain Ski Club, this time coaching, and following his new passion back country skiing.  Before that Jonathan had a great run competing in the sport.  He started at Holimont, followed by the Peaks, then Northwood School in Lake Placid (that’s a wonderful story on its own – thank you to all at Northwood School and the Whiteface Alpine Training Center), on to the Ontario Ski Team (again another great story.  He made so many enduring and deep friendships there.  You all know who you are.  Jonathan treasured those relationships), then to Plymouth State Ski Team where, like Northwood, Jonathan was able to combine ski racing with his education and make another great close bunch of friends.

Whenever you’re on the road, be it to Stowe, Saas Fe, Chile, New Zealand (earthquakes included), Pano, any mountain, you are a team and you need fuel.  Food is that fuel, it has to be good, and you have no cook.   That’s when Jonathan became a cook and a pretty good one at that.  His love for cooking grew, and again, became a team sport for him.  Be it with the team, his athletes on the road in BC, with his housemates at Plymouth or in Whistler and then this past year cooking for his family and friends at home and the cottage during treatment, meals became the place where time was shared.

Ski racing was his passion, but like all good athletes he also excelled at other sports. If ranked, I think we would say golf was number one, but he was also pretty accomplished behind a boat, on a YZ250, and on a mountain bike with his pals in Whistler.

How do you effectively capture a person and their life in a few or a million words?   How do you capture anyone’s feelings for Jonathan? How do you describe the love he had for his family and his friends? How do you describe the tremendous loss we all feel?  We cannot.  But the incredible outpouring of love and support upon the news of Jonathan’s passing is a hell of a good start. It is humbling, comforting and inspiring for his friends and so very much for his family, his mom Jennifer, dad Rob, sisters Jamie and Lindsay.  We have so many people to thank for the four years since his diagnosis. The incredible team at Sunnybrook Hospital led by Dr. Perry, and later the palliative care team at Southlake Hospital. His Aunt Sue and cousins Harris and Hanna for the constant support at home over the last year. He is already so missed by his grandmother Eileen and Terry, grandfather Burton and Dawn, Uncle Jerry and Marja, Aunt Alannah and Uncle Darren, cousins Brendan and Sydney, Uncle Jack and Aunt Christie and cousins Jackie, Nicky and Tommy, Aunt Julie and Uncle Paul, cousins Austin and Aaron, Uncle Derek, and, perhaps most importantly, Jonathan’s friends who provided a steady stream of comfort, support and companionship as he handled his diagnosis and prognosis the way he did with everything in his life. As one of his friends said “that man faced everything with a winning attitude, even his own mortality’.

In Lieu of flowers, please donate directly to the Odette Cancer Centre through the Sunnybrook Foundation or the Brain Tumour Research Fund at the Norris Cotton Cancer Center at the Dartmouth-Hitchcock Medical Center.

The family will be hosting a party to celebrate Jonathan at the farm later this year.

Arrangements entrusted to Peaceful Transition York (2-15236 Yonge Street Aurora, Ontario) and condolences may be forwarded to the family through peacefultransition.ca 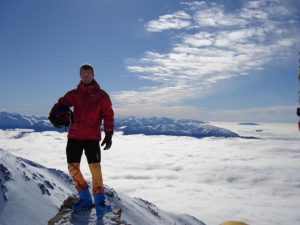