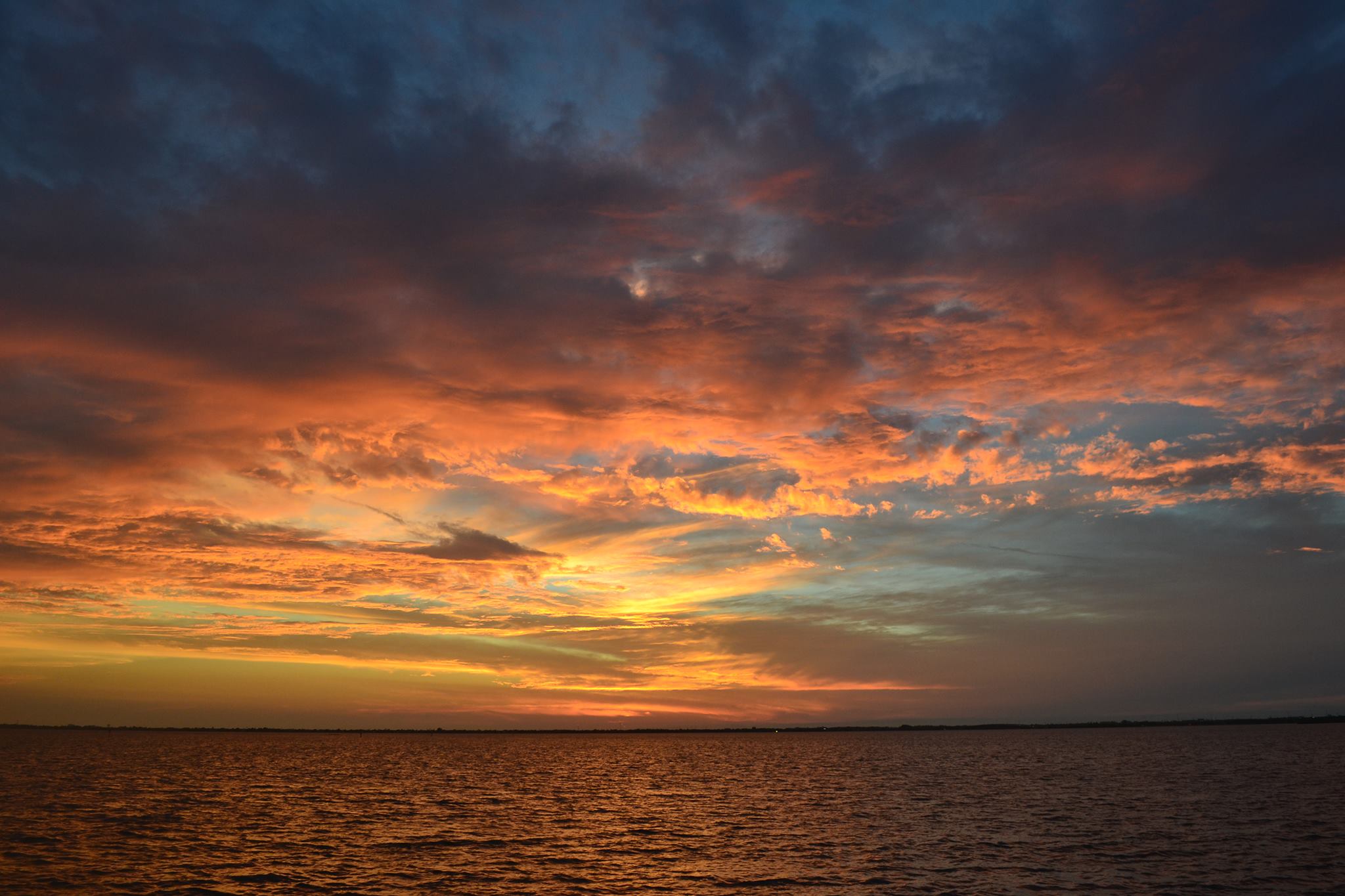 Funeral Details: A celebration of life will be held for family and friends at a later date.

Lydia was born in Clinton, Ontario. She was deeply devoted to her Grandson Sebastian who will greatly miss his Nana.

Lydia was educated in Guelph and later employed by the Toronto Board of Education as Administrator. After she moved to the Barrie area, she acted as Secretary for the Township of Innisfil. After raising her daughter, Lydia returned to work for a number of years working at a Canada Postal station at Shoppers Drug Mart in Barrie.

The family wish to express their thanks to the Doctors and nurses at the Royal Victoria Regional Health Centre for their special care during her short stay at the hospital.

As per Lydia’s wishes, no funeral service will be held and cremation has taken place. A celebration of her life will be held for family and friends at a later date.

In lieu of flowers, donations to the Lung Association would be greatly appreciated.  https://www.lung.ca/