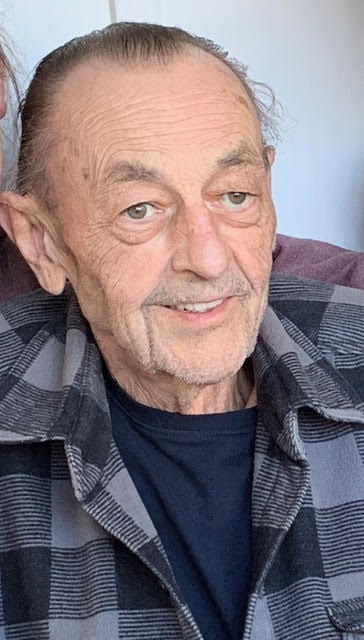 Funeral Details: Private Celebration To Be Held at a Later Date

We are sad to announce that Manfred (Fred) Walter Gundert, 73, of Sandy Cove Acres in Innisfil, Ontario passed away peacefully on June 26, 2020 surrounded by his family at Hospice Simcoe in Barrie after a battle with cancer.

Fred was born in Braunschweig, Germany on December 23, 1946, son of the late Elisa (Lisa) Gundert (2013) and Walter Gundert (1980).  He is survived by his sister Ellen (Dirk), daughter Shari (Matt), son Joe (Bonnie), his grandchildren Tyler (Lindsay), Logan (Reilly), Hunter, Reese and Tristan, his great-grandson Levi, niece Astrid (Ulf) and ex-wife and friend Dyan.  He is pre-deceased by his nephew Markus (2016).

Fred immigrated to Canada with his parents in August 1956 when he was 9 years old and lived in both Montreal and Toronto before moving to Sandy Cove Acres in 2015.  He worked in operations management positions throughout his career with Coca Cola, Campbell’s, Fleischmann’s, Specialty Brands, Canvin (Allen’s Apple Juice) and in Sales and Marketing with Choice Corporation, Heritage Scholarship and London Life.

Fred was an animal lover and his 3 cherished cats, Missy, Sam and Dora will be lovingly taken care of by his family.  If you would like to make a donation in Fred’s memory, please consider donating to your favourite animal rescue organization or shelter.

At Fred’s request cremation has taken place and a private celebration of life will be held at a later date.