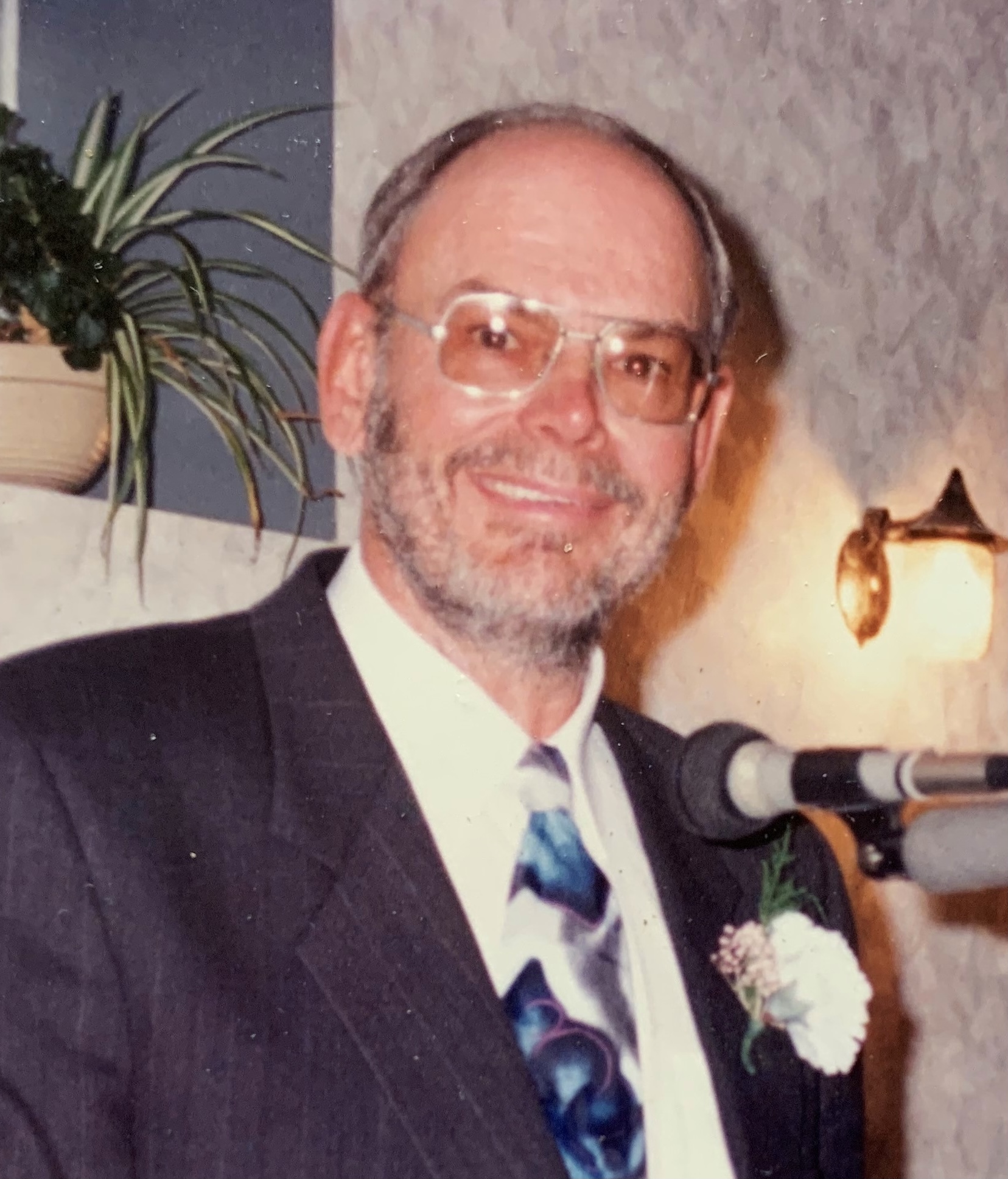 It is with sadness that we announce the passing of Robert John Davies of Innisfil on Friday, October 29th, 2021 at the age of 78 years.

Robert (aka Bob, Bobber and Buddee) was the loving husband of Joan (nee Monkhouse), father of Barbara, David (Sheila) and Kathy (Chris).  He was the proud Buddee (grandfather) of Travis, Deanna, Brian and Katrina.  Robert was predeceased by his parents Redvers and Edna Davies and his sister Betty Tom.

Robert will be fondly remembered by his sisters-in-law, brother-in-law, cousins, nieces, nephews, and many others who called him “Uncle Bob”.  Thank you to all his caregivers throughout the years especially Tammy who had become family.

Robert was Co-Owner of John Davies Homes, a dedicated member of the Innisfil Accessibility Advisory Committee and the Spinal Cord Injury of Barrie.

In keeping with Robert’s wishes, cremation has already taken place.  Donations can be made to Hospice Simcoe 705-722-5995.

Online memories and condolences may be made at www.peacefultransition.ca