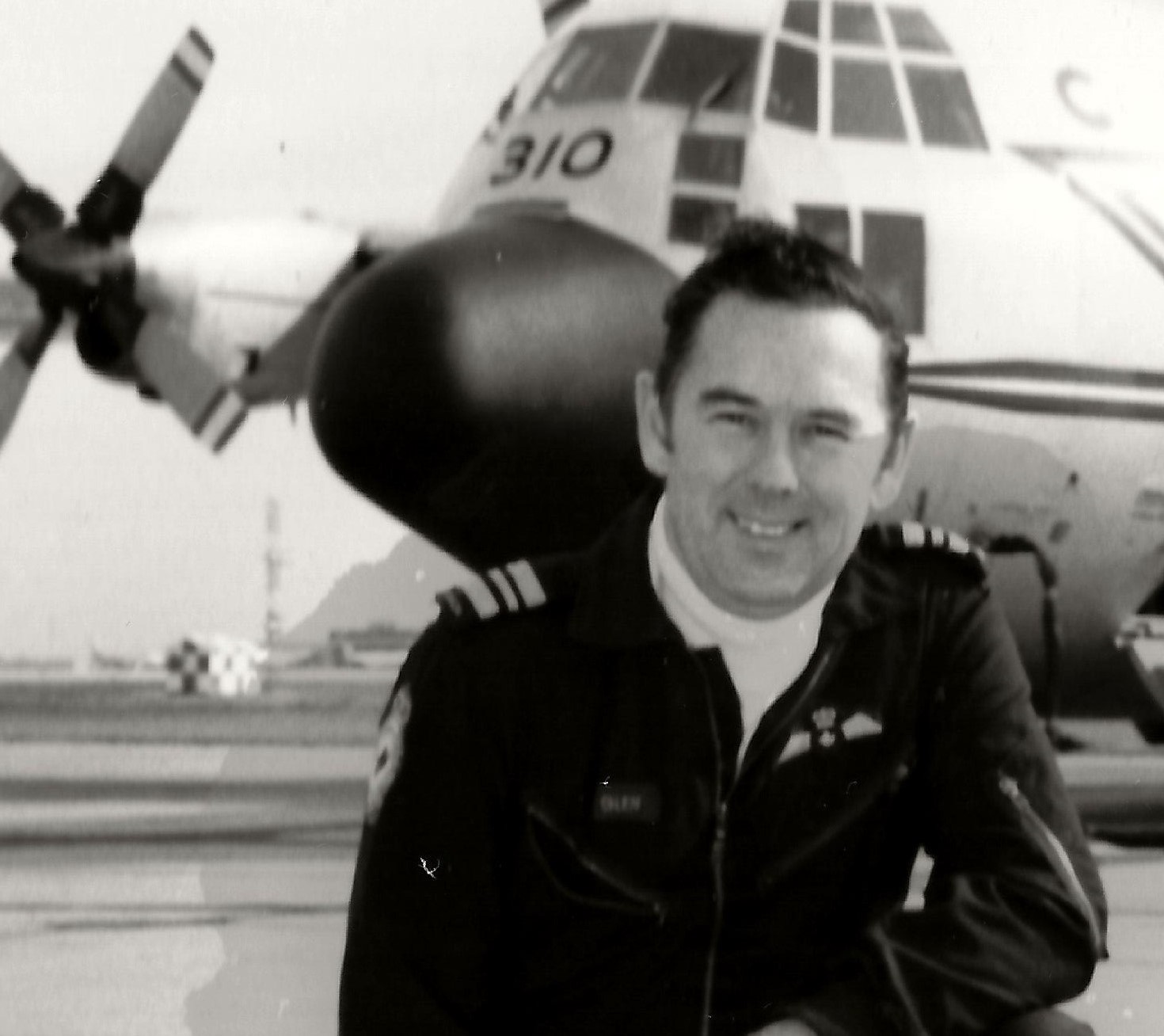 Funeral Details: A family celebration of life to be held at a later date.

Ronald David Glen (Paunch)
October 14, 1937 – May 02, 2020
This is me…..A pilot, a sailor, a husband (twice), a father to two daughters. Flying was my passion.
I joined the Air Force after high school and began a career that would come to define who I was. I married my first wife Bernice in Winnipeg. My career took us to Germany. A memorable posting as my first daughter Cheryl Glen (Jeff Ibbotson) was born and I was part of the 444 Sabre Squadron. Two years later in Red Deer, Alberta, another special lady came into my life. My second daughter, Karen Glen. My job took me all over Canada as well as NORAD in Great Falls, Montana. I flew many different jets throughout my job, and finished my Air Force career in 1984 flying the Hercules C-130 transport planes.
Hawaii was one of my favorite places where I married my second wife Joan and started a new chapter in my life flying corporate Lear jets with Exec Air. Many years later I had an opportunity to move to Japan to fly for a private company and flew all around the world.
Like many pilots my second passion, sailing, took me to the Caribbean where I sailed the islands on my boat, Sassey Blue, drinking rum and coke and soaking up the sun for over ten years. During that time, the skies were calling once again, so I began flying with FlyBVI (British Virgin Island) for several years until I could no longer fly and had to hang up my wings.
On May 2nd, 2020, this old pilot climbed behind the controls one more time and the sailor cast his lines for a final voyage.
Will be deeply missed and loved by all, especially his family including his cousins Ken Wright (Jane, predeceased), Dode Stiles (Gib, predeceased), Barb Stuber (Larry, predeceased) and Marlene & Blair Mason.
A family celebration of life will be held at a later date.
Arrangements entrusted to Peaceful Transition York and condolences may be forwarded through peacefultransition.ca