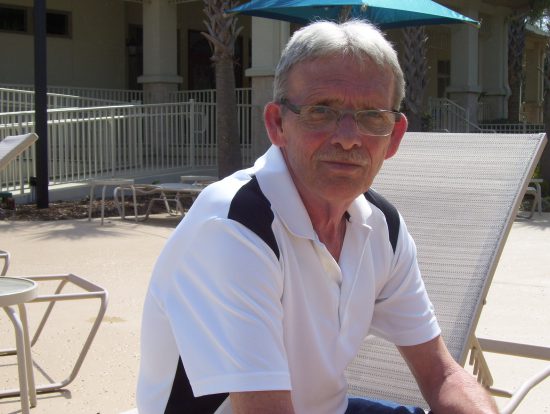 It is with great sadness and heavy hearts that we say farewell to Thomas (Tom) Ralph Barker in his 66th year.  After a courageous battle with cancer, he bravely and peacefully left us on Tuesday, December 7, 2021 at Hospice Simcoe in Barrie, Ontario.

Tom grew up in Stayner, Ont. and moved to Barrie in 1981 where he worked until his retirement in 2015.

His will be missed for his great sense of humor, quick wit, love of music (the man had happy feet), his ability to find great deals and so much more.

He loved to play golf, travel and to refinish/ repurpose old furniture.

The family would like to thank Dr. B. Morris, Dr. A Dickson, nurses from St. Elizabeth’s (Lena and Debbie) and the staff at Hospice Simcoe for their continuous support, compassion, and care.

Cremation arrangements entrusted to Peaceful Transition, Barrie and condolences may be forwarded through peacefultransition.ca

In memory of Tom, donations to Hospice Simcoe would be appreciated.