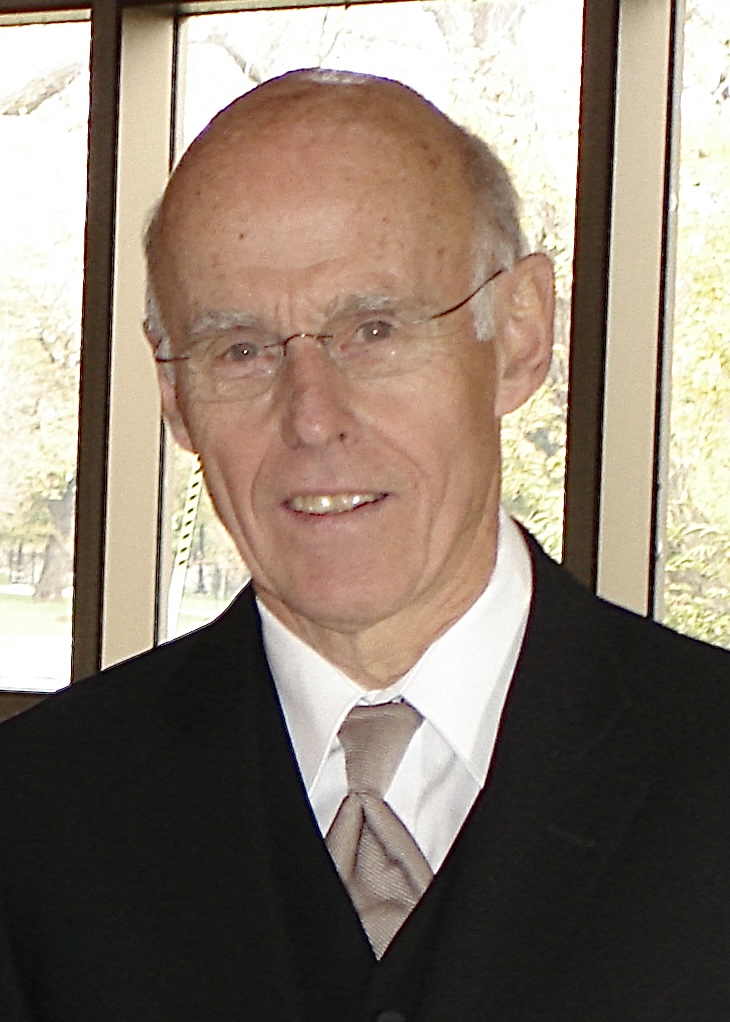 William Allan Murphy passed away peacefully on Monday, June 27, 2022 at the age of 86, in his home at Bloom Retirement Home in Stouffville, surrounded by his family.  He is predeceased by his wife of 60 years Marguerite Murphy (nee Ford) whom he married in 1960.  Survived by his children, Greg (Lisa), Anne (Richard McKinley), Susan, Ken (Natalie), his grandchildren, Kelly, Sarah, Liam, Alison, Devin, Callum, and many relatives.  A native of Stouffville, he grew up and lived there until 2002 when ‘Bill and Marguerite’ retired to Gravenhurst.

Bill graduated from the Faculty of Dentistry at the University of Toronto in 1958.  He practiced in Stouffville for 9 years before moving his young family to Hanna Alberta to practice with Alberta Public Health for 2 years.  Bill resumed his private practice in Markham in 1969 until he retired in 2001.

After surviving cancer in 1981, Bill volunteered for the Canadian Cancer Society (Toronto and York Region).  Bill was one of the founders of Cansurmount in York Region which provided emotional support for those diagnosed and living with cancer.  Inspired by his hero Terry Fox, he started running and never stopped.  He ran or participated in the annual Terry Fox Run every year since it began in 1981 and on 2 occasions, he ran it twice.

Bill enjoyed playing bridge and other cards games, skiing, reading, Intarsia (wood carving hobby) and spending time with family and friends.  Music was very important in his life, both listening and singing as first tenor.  He was involved in Music Mania for 35 years since 1961 and Producer from 1973-76.  He was a charter member of Stouffville’s Men of Note choir beginning in 1999 until 2005.  He later joined Muskoka Men of Song in Bracebridge in 2006 until 2010.  Bill was a member of the congregation of the United Church in both Stouffville and Gravenhurst.  He joined choirs in both churches.  Bill and Marguerite were also longtime members of the United Church Couples + Club from 1961 until 2002, where they cultivated many friendships.

Bill wished to thank all the PSW’s at Douglas Crossing in Uxbridge and Bloom Retirement Home in Stouffville for their dedication, care and laughter.  His family wishes to thank Dr. Carlye Ann Jensen of Oak Valley Health - Uxbridge Hospital for giving our Dad the peaceful end to his life.

At Bill’s request, cremation has taken place.  A Celebration of Life will be held on Saturday, September 24, 2022 at 2:00PM at Lebovic Centre for Arts & Entertainment - 19 On The Park, 19 Civic Avenue, Stouffville.

Memorial donations to The Terry Fox Foundation, Stouffville United Church or charity of your choice are appreciated.

Arrangements entrusted to Peaceful Transition York and condolences may be forwarded through www.peacefultransition.ca