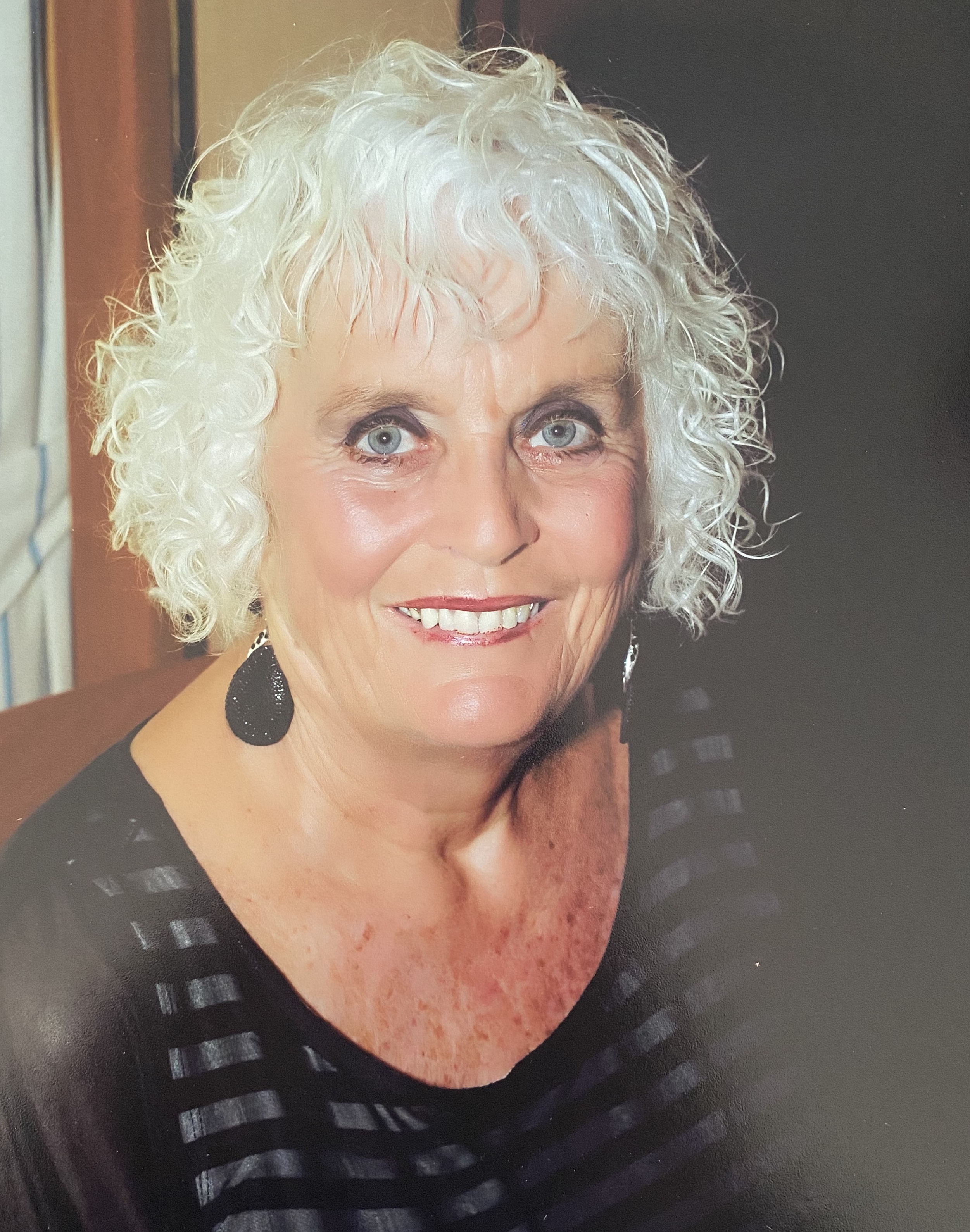 It is with profound sadness that we announce the peaceful passing of Carol Ann Martin with family at her side at Royal Victoria Regional Health Centre on Saturday, October 17th, 2020.  Beloved wife of the late Arthur Martin and cherished mother of the late Rob Martin.  Cherished mother of Ryan, daughter-in-law Marie and an adored wonderful Grandmother of Madelyn and Charlie Martin.   Carol was the daughter of the late Charles and Eleanor Agnew, and daughter-in-law of the late Sid and Hannah Martin.  Carol is survived by her sister and best friend Beverley Ornella (Gary), brother Terry Agnew (Teresa), predeceased by sister Linda Agnew, and brothers Charles Agnew and Paul Agnew.  Carol will be sincerely missed by her in-laws Linda Agnew, Joy Farrow-Agnew, Shirley Ann Forget (the late Eddie Forget), and Judy & Jim Brady.  Carol will be greatly missed by her family of nieces and nephews, great nieces and nephews, many friends and her nursing classmates.  She always loved getting together with family and attending her Nursing Reunions to reminisce about all the fun times and catching up on each other’s lives.

Carol was born in Peterborough, ON and moved to Barrie with her parents in 1945.  She attended Barrie North Collegiate and graduated from the Royal Victoria School of Nursing in 1964.  After graduation, she started her career at Mount Sinai Hospital in Toronto, ON returning to Barrie to marry her high school sweetheart and to continue her nursing at RVHRHC in the Operating Room and Orthopaedic Fracture Clinic until her retirement in 1999. Carol loved life to the fullest, her family, and enjoyed playing softball (inducted to Barrie Sports Hall of Fame as Provincial Champion Monarch Butterflies), curling, golfing (member of Bear Creek), downhill skiing, avid reader and sports enthusiast, and enjoyed her travels of many places around the globe. Carol’s greatest joy was spending time with her grandchildren, watching them grow into beautiful, thoughtful, loving young adults, cheering them on at their baseball games, and simply hanging out with them.

Her family wishes to send a special thank you to the medical staff at RVRHC for the exceptional care and compassion she received.

Memorial donations may be made in Carol’s name to the Royal Victoria Regional Hospital Foundation, foundation.rvh.on.ca or the charity of your choice.

Expressions of condolences may be left on Peaceful Transition website at www.peacefultransition.ca