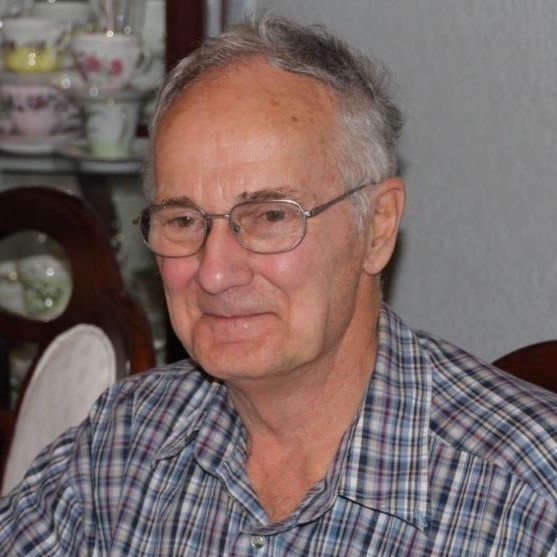 Passed away suddenly on August 31, 2020 at the age of 74 years.  Beloved husband of Betty for 54 years.  Loving father of Ron (Tracey), Tom (Jo-Anne), and Sandy (the late Lance).  Dear Grandpa of Shelby and Garrett. Survived by his brother Warren (Sherry).  David will also be remembered by extended family and friends.  Cremation has taken place and a Celebration of Life will be held at Ferndale Banquet Hall, 24 Ferndale Industrial Drive, Barrie on Saturday September 5th, 2020 from 1 pm to 4 pm.  Donations in memory of David can be made to the Huntsville Hospital or to a charity of your choice. Online condolences at www.peacefultransition.ca