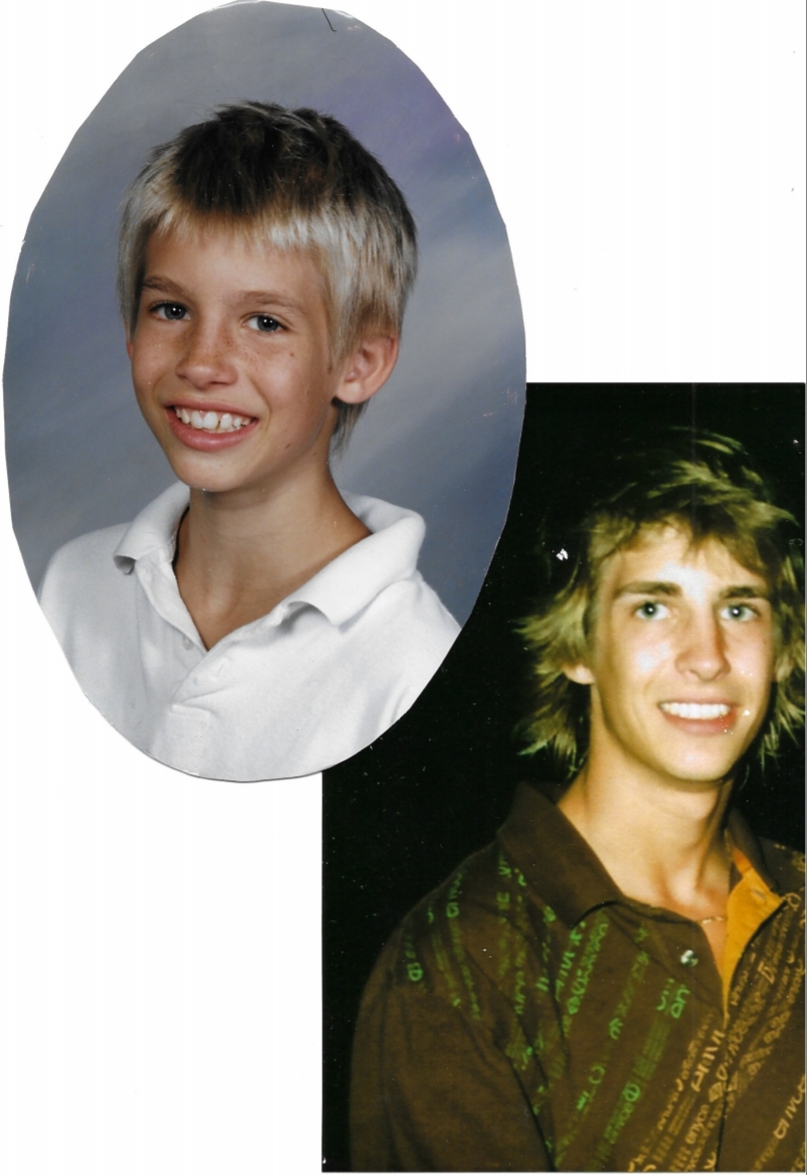 We have all lost, in Dylan, a generous, intelligent, exuberant, and empathetic man.   He will be lovingly remembered by his mother Mira, father Carmine, and sister Samantha.  Dylan was extremely charismatic, and brought exceptional energy, fun and enthusiasm to all of his endeavours.  He will be missed by his nephews, Frankie and Charlie, who remember their Uncle D as a funny, thoughtful and loveable dude.  To his friends, Dylan was loyal, dependable, and present.  Dylan will be deeply missed, but lovingly remembered by all those who knew him, specifically for his humour, and passion for sports, music, and his love for his dog, Gaia.

In lieu of flowers, or donations, we kindly ask the Toronto Maple Leafs to win a cup in Dylan’s honour.

Dyl, we love you and will miss you forever.