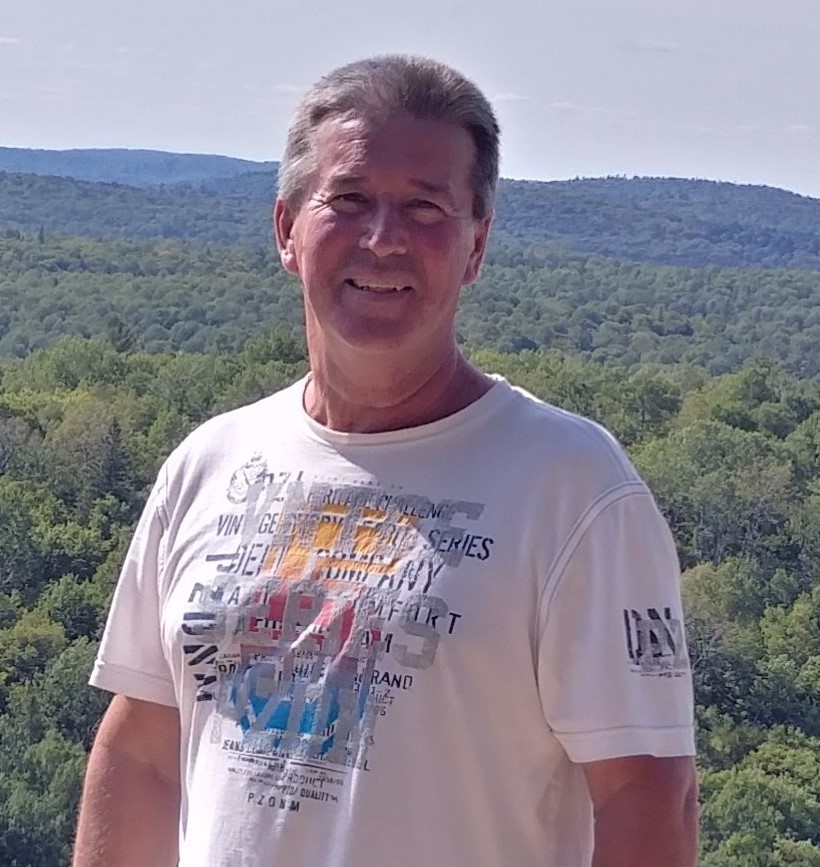 Mitterhauser, Joseph:
It is with great sadness that we announce the passing of Joseph Mitterhauser on May 29th,2020 at the age of 60 years. Beloved husband of Andrea Mitterhauser (nee Liepold) and loving father of Alex and Adam. Dear Son of Gizella and the late Adolf Mitterhauser. Brother of Phil (Shelley) Mitterhauser and Sue (Ian) Dobrindt. Joseph will be fondly remembered by his 5 nieces and many relatives and friends. Joseph was known for his curious mind and zest for life. We will cherish the happy memories forever and he will be missed so very much!
A private graveside service held at Aurora Cemetery, Aurora Ontario. A celebration of life will be held at a later date. Arrangements entrusted to Peaceful Transition York and condolences may be forwarded to the family through peacefultransition.ca